Working to Protect What You've Built Get Started Today 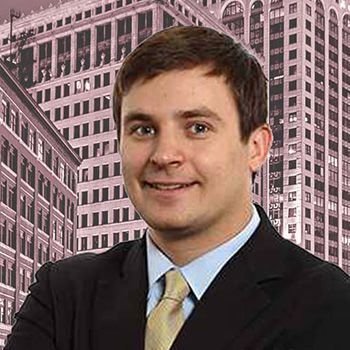 Stephen Cox is a member of the Wisconsin Bar and the American Bar Association. He is currently admitted to practice in all Wisconsin state courts and federal courts in the Western District of Wisconsin.

Stephen has worked on a variety of different cases, including contract disputes, construction defects, seller misrepresentation, securities fraud, shareholder disputes, and trucking defense. Stephen has been involved in some of the most complex cases and appeals handled by the firm. Clients have complimented Stephen’s willingness to listen and work through the difficulties of litigating a dispute.

Turn to me for your legal problems.